For Example Susan and Jordan Jameson are a lot like a lot of people.

They have a mortgage they worry about. They have a family they love. And they have a dog.

Like a lot of people, they want to give something back.

But like a lot of people, they won’t give to just anyone for just anything.

They don’t want to just donate. They want to belong.

They want to be part of a community that shares their passion. They want to see the impact of their contributions on other people’s lives.

They want to make a difference to someone.

MagnifyGood talked to a lot of people like the Jamesons. Then they talked to board members of the Community Foundation of Sarasota County.

They discovered that the key word for both is “someone.” Emphasis on one.

So MagnifyGood helped the foundation connect emotionally with people who share their passion for making a difference. One on one.

Community platforms were used to connect the “giving one-on-one” community members with each other. And then to connect them with the foundation as leader.

The foundation shared stories of how one person and their generosity gave another person a chance.

And a movement began.

Because It Only Takes One. 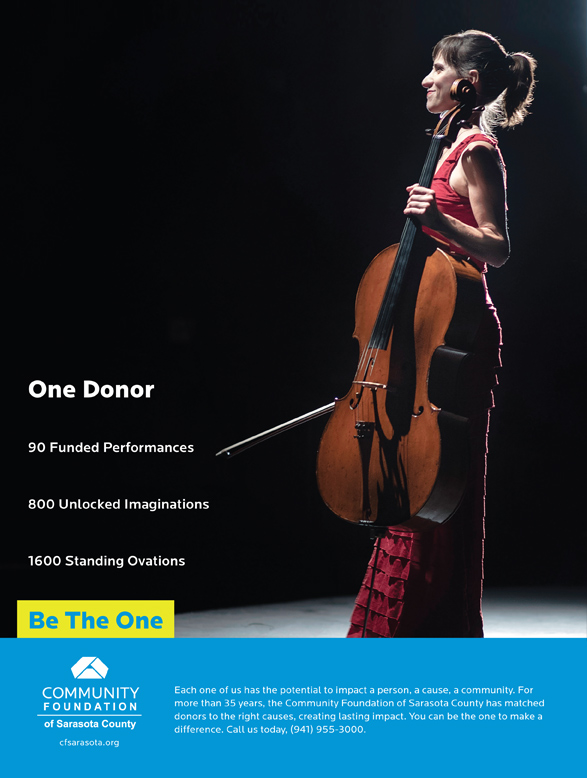 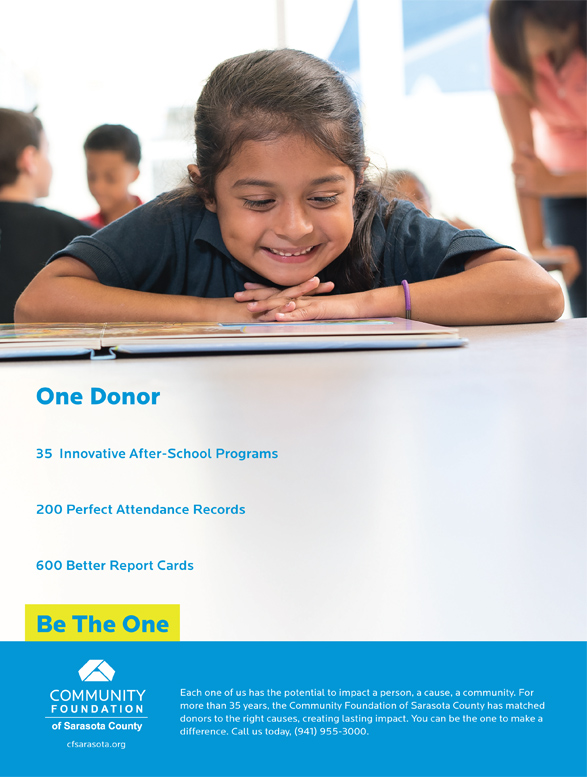 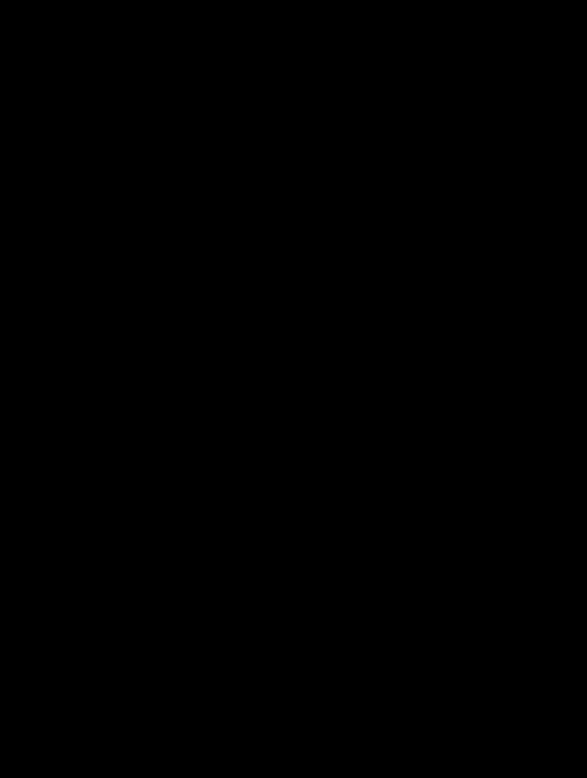 How it Can Change Things